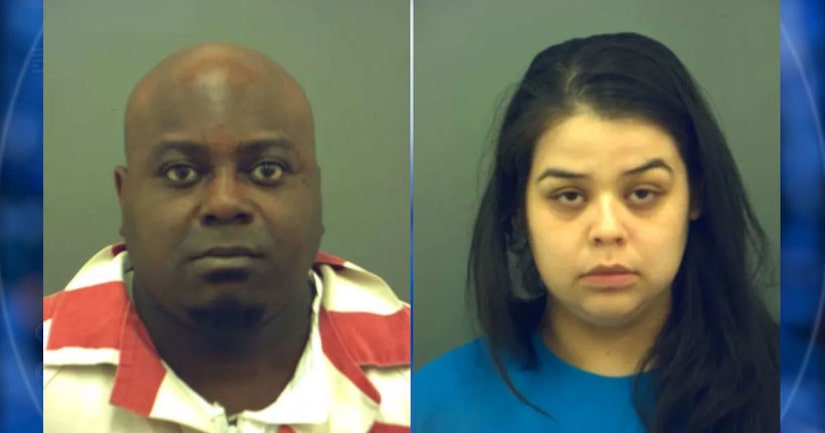 Detectives with the police department's Crimes Against Children Unit have re-booked the man accused of beating his 1-year-old daughter into jail on additional charges and arrested the child's mother.

Jessica Garcia, 24, was charged with three counts of Injury to a Child and a single count of Abandoning or Endangering a Child. She was jailed on a $400,000 bond.

EL PASO, Texas -- (KVIA) -- A 27-year-old father remains in jail after his arrest Friday night, charged with Injury to a Child after investigators say he struck his daughter so hard while "teaching" her how to walk, she sustained critical injuries.

Police responded a family violence call at 12261 Tierra Canada on August 17, 2018 at about 11:30 a.m. Police said a 1-year-old girl was "found severely injured" and two other children at the residence "had signs of physical abuse."

FULL STORY: Father accused of critically injuring toddler as he "taught" her how to walk - KVIA