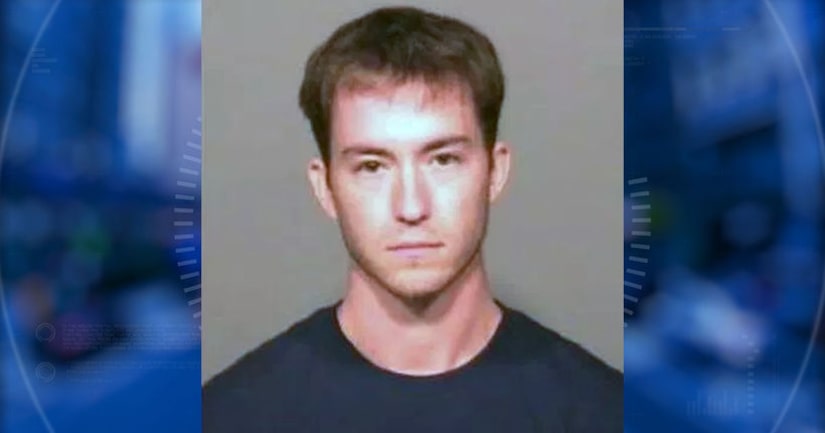 MERIDEN, Conn. -- (WTIC/AP) -- The Record-Journal reports that 28-year-old Brian Marshall was arraigned Monday on charges of sexual assault and risk of injury to a minor and released on $25,000 bond.

According to his arrest warrant, the Meriden man had been the student's seventh-grade teacher at the Greater Hartford Academy of the Arts. The student told investigators their relationship became physical in February 2017 and she stayed overnight at his home multiple times.

The relationship started when the female student was in seventh grade, she told investigators, and became sexual when she was 14, an arrest warrant affidavit said.

Other students who were aware of the alleged relationship brought it to the attention of school administrators in December. Marshall's attorney said he is no longer teaching.