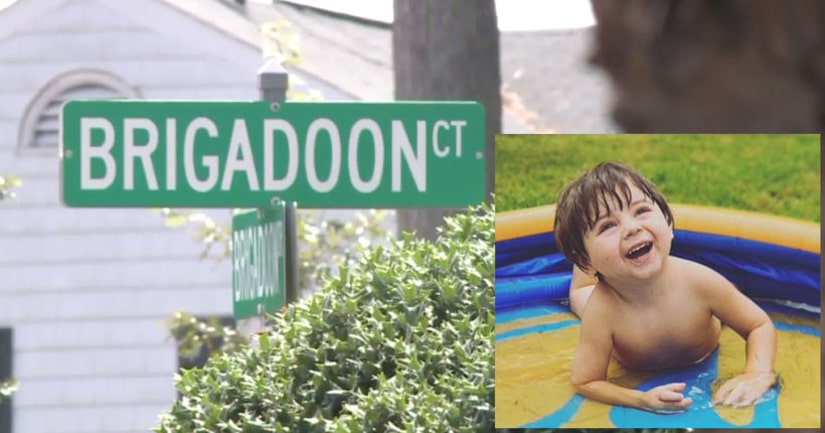 VIRGINIA BEACH, Va. -- (WTKR) -- A 3-year-old boy from Virginia Beach is dead, and neighbors said he was found in a clothes dryer. He reportedly lived with his father in the 2300 block of Brigadoon Ct. Police said the child was pronounced dead at the home on August 7.

So far, no charges have been filed. According to a dispatch call, the child was "crying" and "sick" throughout the night. Since the incident, the father has been evicted from the home.

Police said this is an active death investigation. According to the medical examiner's office, the cause and manner of death are still pending.

He died the next day. His dad says he found the boy in the dryer.https://t.co/xGAddyxBA3