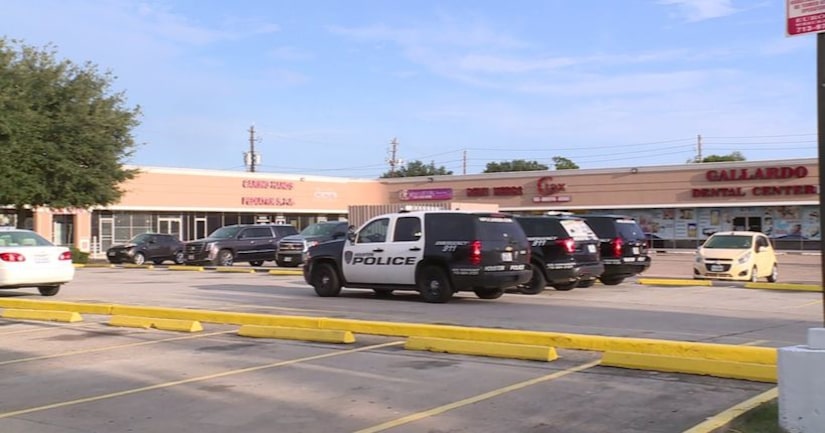 HOUSTON -- (KIAH) -- A 3-year-old was rushed to the hospital Monday after being left inside a hot car for hours in southwest Houston, according to the Houston Police Department.

Emergency crews were dispatched to the restaurant in the 8700 block of South Gessner Road around 4:30 p.m. According to police, the girl's father arrived at work at the restaurant that morning, forgetting that the toddler was still in the car. When he went outside later that afternoon, he saw the child and immediately called police.

The toddler was suffering signs of dehydration due to temperatures reaching the low 90s. She was rushed to Texas Children's Hospital, and expected to survive. Investigators will determine if the father will face any charges.