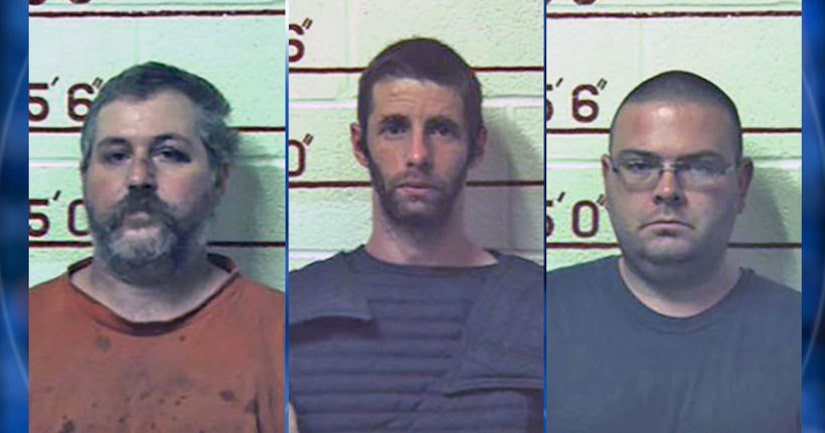 An affidavit of probable cause states that State Police received information from a 16-year-old juvenile male living at the residence that the three men were having sexual relations with the animals, including dogs, horses, a cow, and goat. The juvenile was able to describe a specially designed “V” shaped pen that was used to facilitate the sexual contact.

In the early morning hours of August 18, State Police served a search warrant on the property, and the three men were taken into custody. A search of the property revealed a large amount of homemade videos, along with recording equipment and cameras.