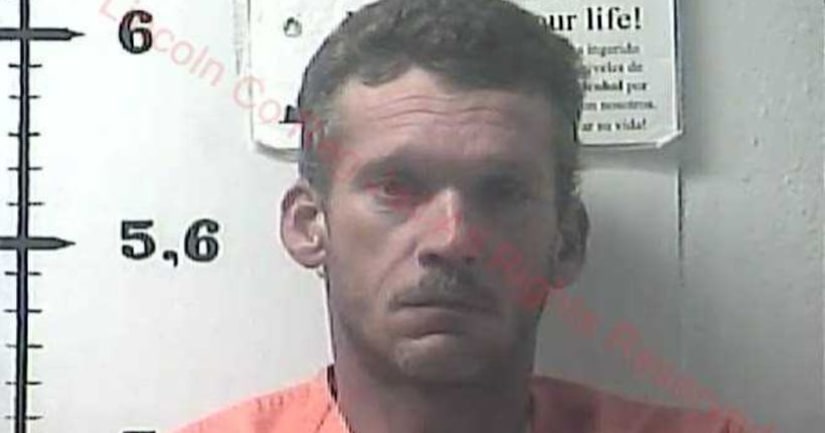 CARTERSVILLE, Ky. -- (WDKY) -- Garrard County police say Christopher Fleming, 43, punched his girlfriend in the nose while holding a handgun next to her as she was driving on Cartersville Road.

Investigators say the victim, who is five months pregnant, lost control of the vehicle after Fleming grabbed the steering wheel and jerked it. The vehicle went down a 30-foot embankment before crashing. Fleming then get out of the vehicle and fired multiple shots as his girlfriend ran away.

Police caught Fleming, who was intoxicated, a half-mile away from the scene of the crash. Fleming is charged with wanton endangerment, leaving the scene of an accident, criminal mischief, assault, public intoxication and unlawful imprisonment.