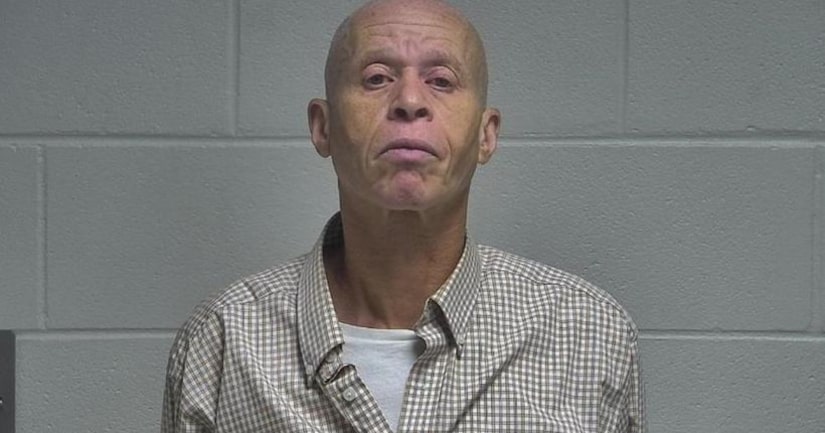 EMINENCE, Ky. -- (WDKY) -- An arrest warrant shows 51-year-old Roderick Whitney tried to lure three girls ages 10, 8 and 7 into his vehicle by promising them a trip to a swimming pool if they cleaned his house.

Eminence police say the children refused, but Whitney grabbed the three and put them in his vehicle and drove them to his home, where he forced the children to clean the house before sexually abusing the 10-year-old, who was scrubbing his carpet with a toothbrush. He allegedly continued abusing the child when the other children pleaded for him to stop.

Whitney was arrested weeks later, charged with sexual abuse, unlawful imprisonment, kidnapping and other charges. Whitney is a registered sex offender after a conviction for an attempted unlawful transaction with a 10-year-old child.