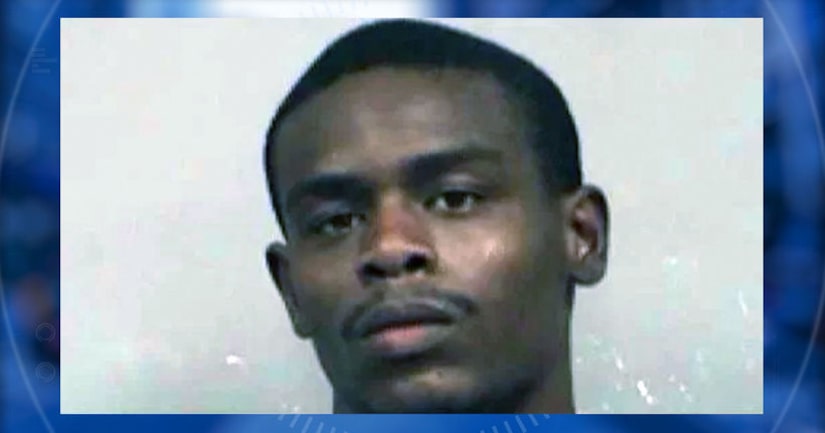 KANSAS CITY, Mo. -- (WDAF) -- Spencer Franklin, 24, is facing a long list of criminal charges, including sodomy, armed criminal action, burglary and assault after he allegedly broke into a metro woman's home and attacked her.

The victim in this horrifying situation fought back and bit Franklin's genitals. Police say the act was the key to cracking this case.

Just before 5:30 a.m. Thursday, the victim, who lives in the 8000 block of East 88th Street, woke up to find a stranger standing in the doorway of her bedroom. As he approached, she could see he was holding a knife. The victim told police after Franklin broke into her house, he got on top of her, saying, "It's OK. I'm not going to hurt you."

Franklyn demanded the woman perform oral sex on him, and according to court documents, the victim felt Franklin was going to stab her no matter what and knew she had to escape. The victim bit down on Franklin's private part, and that's when he stabbed her, once in the torso and twice in the thigh. The victim ran out of her bedroom to a neighbor's house and called police.

Franklin was caught on a doorbell camera, and the woman identified him in a line-up. When Franklin was arrested, officers got a warrant to search his body and found teeth marks on his genitals, which was still bleeding.

The victim is recovering from the stab wounds, which required stitches. Franklin was held on $200,000 cash bond.