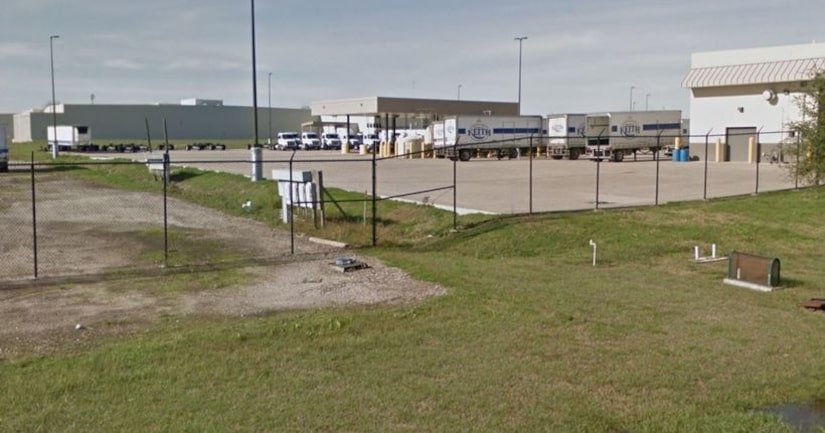 MISSOURI CITY, Texas -- (KIAH) -- Two are dead after a woman opened fire at a warehouse early Monday, according to the Missouri City Police department. The incident occurred at the Ben E. Keith Food Distribution Warehouse in the 700 block of Cravens Road.

According to police, about 20 people were working inside the warehouse when a female employee opened fire injuring another employee.

The woman shot and killed a colleague in the incident. Missouri City police are unsure if the woman killed herself or was fatally wounded in a shootout with an officer. Several employees talked with the shooter before the shooting broke out, police said.