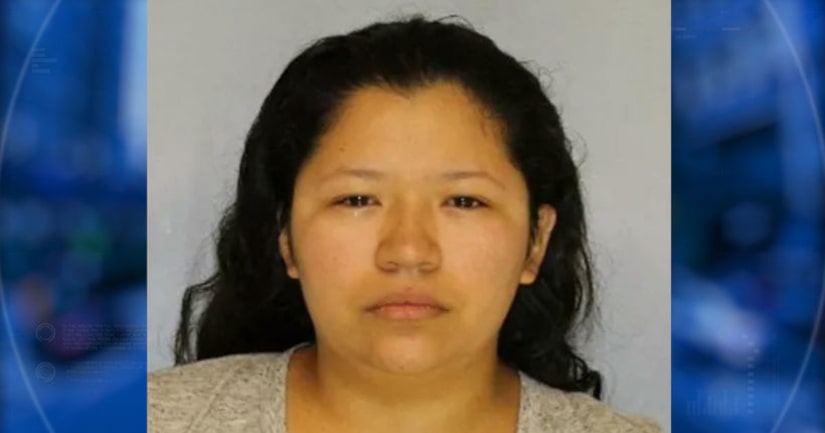 GAINESVILLE, Ga. -- (WGCL) -- Hall County authorities have arrested a woman they say alerted them that she had accidentally left her 3-year-old child in a locked hot car. Alejandra Suarez, 26, has been charged with 2nd-degree cruelty to children.

Just after 8 p.m. Aug. 13, Suarez realized her oversight and called 911, according to the Hall County sheriff's office.

Officials say Suarez told them she had left the child alone for approximately three hours at a residence in the 2300 block of 4th Street in Gainesville. She stated she had dropped her other two children at their grandmother's home. The third child had fallen asleep in the car. Suarez did not discover the child until sometime after she had already been back home.

The child was transported to the Northeast Georgia Medical Center. He has since been released and is in good physical condition.