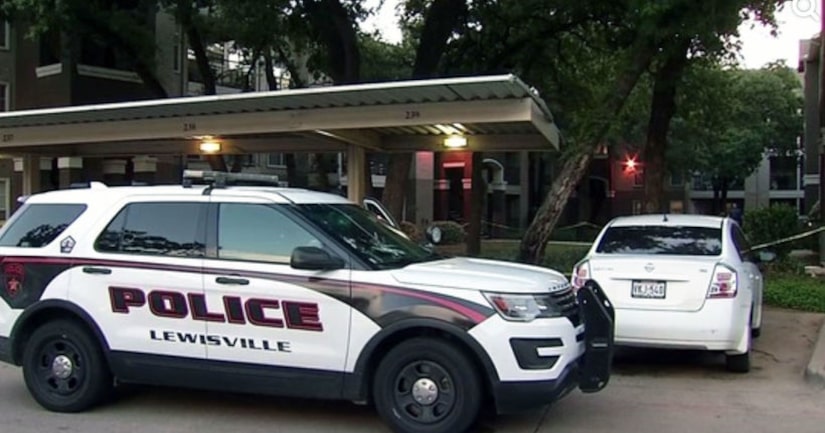 LEWISVILLE, Texas -- (KXAN/KDAF/AP) -- Police in Texas say a man fatally stabbed his 16-month-old son and was shot in the leg by a neighbor who tried to stop the attack.

The stabbing was reported Sunday afternoon in the courtyard of an apartment complex in Lewisville, about 20 miles northwest of Dallas. Lewisville Police Capt. Jesse Hunter says the toddler was rushed to a hospital but later died from his wounds. According to Hunter, witnesses told police that the man carried the child out of an apartment and yelled "Jesus is coming" before the attack.

A neighbor watching from a second-floor balcony shot the suspect in the leg, ending the attack. Police say the neighbor will not face any charges.

Police arrested the father, but have not released his name. The child's mother was at work during the incident.