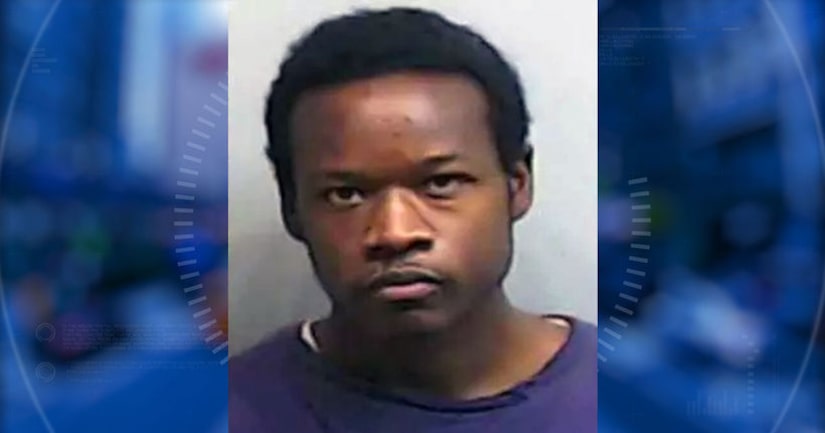 ATLANTA -- (WGCL) -- MARTA Police have identified the man who allegedly pushed a woman onto the tracks at the Midtown MARTA Station Sunday, prompting a chaotic scene that ended with the woman's daughter critically wounded.

Police identified the suspect as Christopher Patrick Brooklin, 28. He is charged with aggravated assault and battery in a public transit station. Brooklin is currently being held in Fulton County Jail.

The daughter remains in critical condition at an area hospital. Police said the mother was treated for her injuries and released.