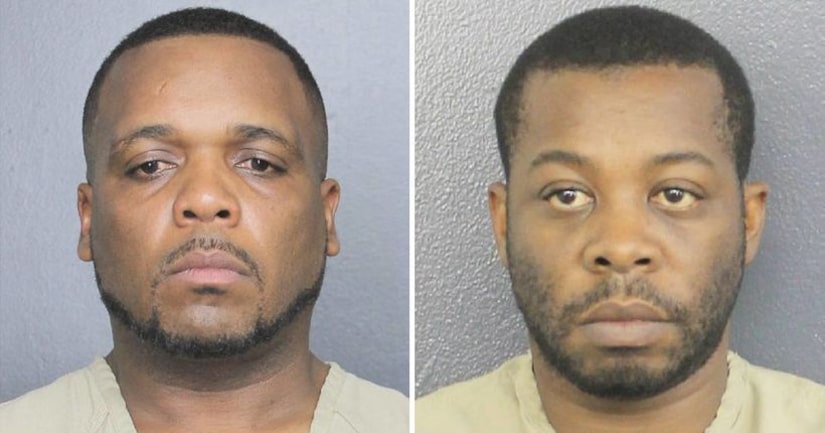 LAUDERHILL, Fla. -- (WGHP) -- Two men, including a pastor, are accused of raping a teenage girl for a year and then threatening her with voodoo if she told anyone.

The Miami Herald reports that Avo Roker, 32, and Ricardo Strachan, 40, face various charges in the case.

Authorities said Roker introduced the victim to Strachan at church and they both allegedly had sex with her multiple times for about a year. Strachan used to preach at the Prophetic Worshippers International Church and allegedly had sex with her more than 36 times between January and December 2016. He was held on a $100,000 bond on a charge of lewd and lascivious battery on a minor between the ages of 12 and 16 years old.

Roker has been jailed without bond on charges involving the allegations. He's accused of having sex with her more than 65 times from December 2015 to December 2016.

Strachan is also accused of having the victim steal clothes that would be used in voodoo rituals if she told anyone about the crimes.