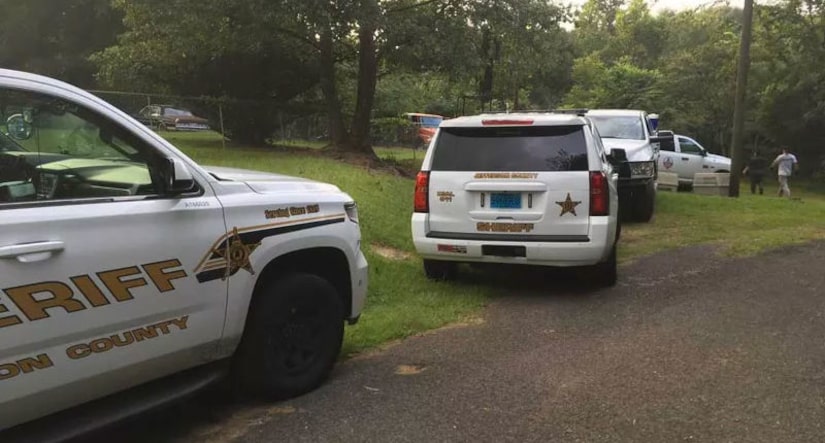 MULGA, Ala. -- (WBRC) -- One man is in custody and being held on charges of "activity related to dog fighting."

Jefferson County sheriff's deputies responded to the 5300 block of Main Street in Mulga Sunday morning on a complaint of dog fighting. Authorities say deputies could hear the sounds of dogs fighting in the woods and were met with a juvenile carrying an injured dog.

At the location, deputies say they found 17 pit bulls, including four that had injuries consistent with dog fighting. They also say there was a ring with fresh blood and approximately 11 dog skulls have been discovered. A 42-year-old man was held with a $15,000 bond. The dogs have been taken by animal control.