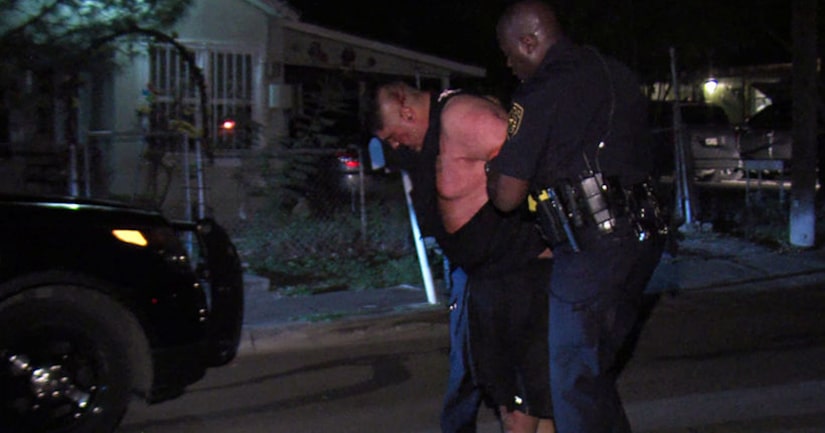 SAN ANTONIO, Texas -- (KABB) -- A man is facing charges after he allegedly stabbed his childhood friend to death early Sunday morning. The victim has been identified as 25-year-old Guy Larue, according to the Bexar County Medical Examiner's Office.

According to police, the two men were drinking at a baby shower in the 10000 block of Patton Blvd. One of the men had too much to drink and wanted to drive home, but the other man attempted to stop him. The drunk friend started to get very angry, pulled out a knife and stabbed his friend in the neck, police said.

The victim collapsed in the street. He was hospitalized in critical condition and later died of his injuries.

The suspect, who was not immediately identified, was arrested and is now facing charges. Police have not confirmed his officials charges yet.