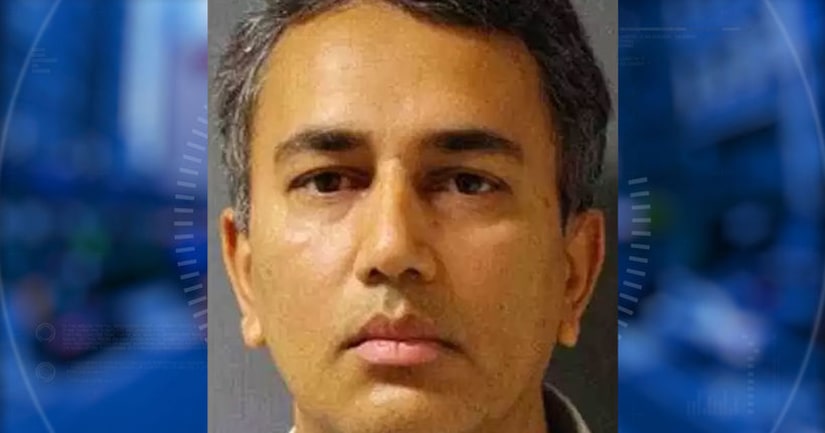 HOUSTON -- (WGHP) -- A former doctor found guilty of raping a heavily sedated patient has been sentenced to probation and will not serve any time in prison.

The Houston Chronicle reported that Shafeeq Sheikh was sentenced to 10 years of probation on Friday and must register as a sex offender.

The judge was required by law to follow the sentencing recommended by jurors, according to the Houston Chronicle.

A woman checked into Ben Taub Hospital in 2013 and complained of wheezing and shortness of breath. She was sedated and kept overnight, where police said Sheikh repeatedly went into her room and sexually assaulted her. The victim tried calling for help, but the nurse's button was unplugged. The woman was not one of his patients.

The doctor admitted during the trial that he had sexual contact with the woman, but told jurors it was consensual.

It was originally reported the sentence was for 10 months' probation. That information has been updated.