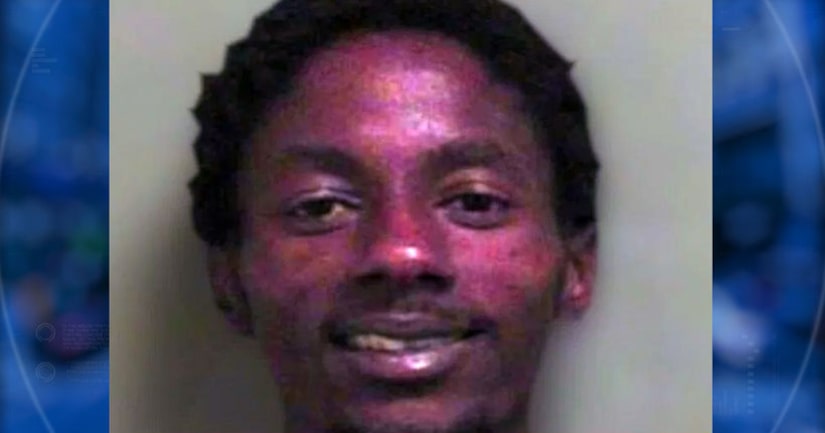 OKLAHOMA CITY -- (KFOR) -- A metro man who was robbed at gunpoint by two men earlier this month told police it was a "setup" after a former student of his asked for help.

An arrest warrant was filed Wednesday for 23-year-old Reginald Willis Conway, one of two men who allegedly held up the man outside a vacant home in the 1000 block of NW 97th St. on August 4.

"A teacher who was contacted by a former student. He had stayed in contact with this student over the years. This student told him he was having some problems. The teacher offered to come pick him up, spend a little time with him," said Oklahoma City Police MSgt. Gary Knight. "When he went over to the residence to pick him up. At that point, a second person stepped out and he was robbed at gunpoint."

A second man, unidentified, described as a clean-shaven black male in his 20s, is alleged to have said "I'm gonna shoot him," according to the incident report. After stealing some cash and the man's cellphone, the two suspects ran off. The victim said he tried to follow them, but then returned home and called police. 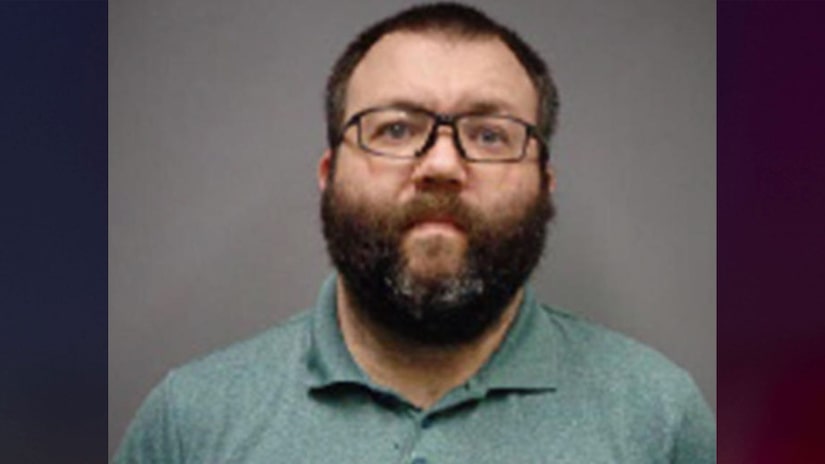