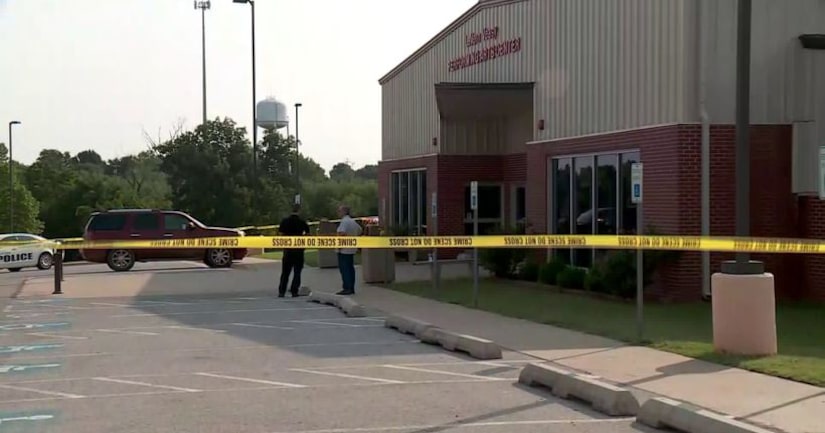 LUTHER, Okla. -- (KFOR) -- It was a terrifying start to the school year in Luther after a high school student was stabbed by another student Thursday morning during a back-to-school assembly.

Around 8:30 a.m. on Thursday, emergency crews were called to a reported stabbing at Luther High School.

"For some reason, the male student stood up and started stabbing the female student," said Mark Opgrande, with the Oklahoma County Sheriff's Office.

Officials with the Luther Fire Department say the victim was treated for "multiple stab wounds to her upper back, arm, wrist and head." Luther Police said the victim was stabbed nine to 11 times.

The victim, a 14-year-old freshman, was airlifted to the hospital where she is in stable condition. Police are still working to figure out the motive but said the suspect, a 14-year-old boy, is now in custody. Since both the victim and suspect are minors, officials are not releasing much information.