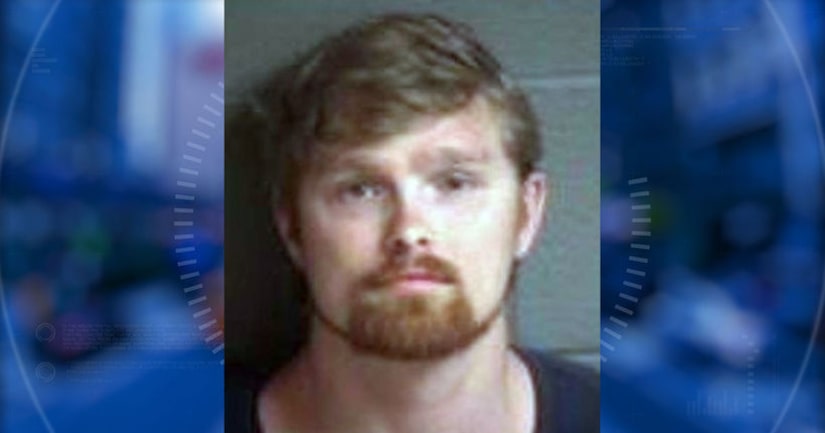 According to court documents and information introduced at the sentencing hearing, Thompson was convicted in 2011 of possession of child pornography. As part of his sentence, the Court ordered Thompson to serve a lifetime of federal supervised release. On July 10, 2017, law enforcement located at Thompson's residence an internet-enabled cellphone, which was in violation of the terms of his supervised release.

After conducting a full forensic analysis of Thompson's cellphone and a removable storage card, law enforcement determined that Thompson possessed more than 1,380 images of child pornography, and over 72 child pornography videos. Court records show that the images and videos, which Thompson had intentionally downloaded between May 1, and July 10, 2017, depicted infants, prepubescent children, and sadistic and masochistic conduct. Court records further show that Thompson had regularly viewed the images and the videos, as recently as July 10, 2017, which is the date the device was seized by law enforcement.