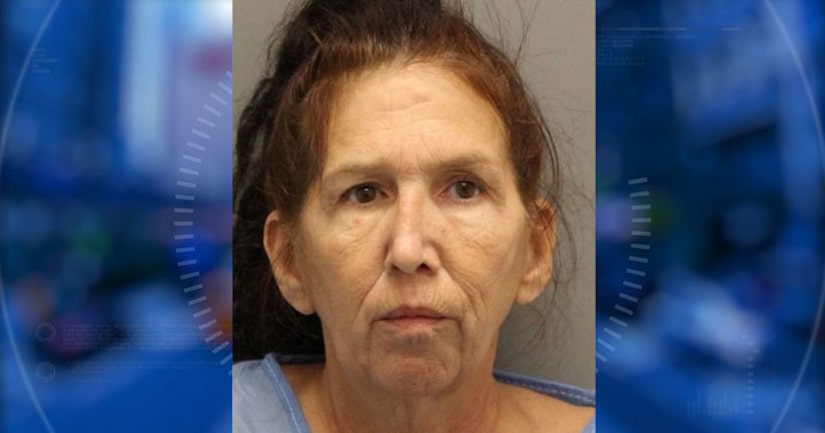 DOVER, Del. -- (WBOC/AP) -- A Delaware woman has pleaded guilty to killing her 3-year-old grandson by smothering him with a washcloth.

Angela M. Mossinger, 53, of Felton, was sentenced Thursday to 22 years in prison for second-degree murder in the death of Rilan M. Everett. Mossinger apologized at the hearing, explaining she was "seriously overwhelmed at the thought of being homeless" and decided to kill her grandson before killing herself in September 2016.

Court documents say Mossinger made several attempts to kill herself. Everett's mother spoke prior to sentencing, calling her mother a "selfish, racist, waste of a body."