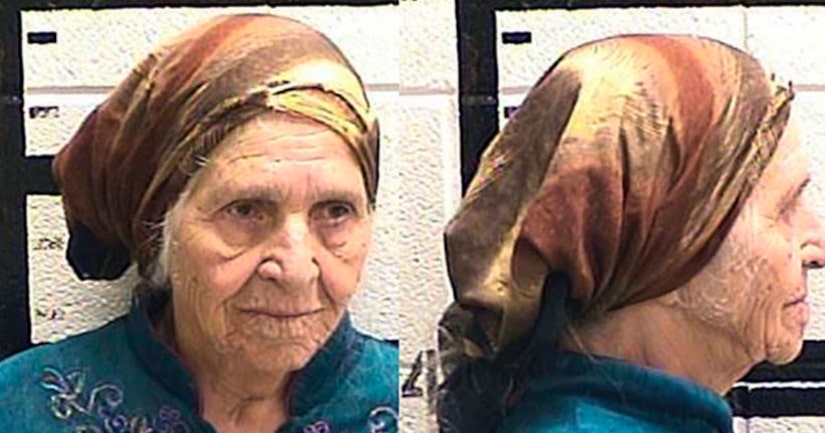 CHATSWORTH, Ga. -- (WGCL/AP) -- A Georgia police chief said an officer was justified in using a Taser to stun an 87-year-old woman after she didn't obey commands to drop a knife in her hand.

Martha Al-Bishara was charged with criminal trespass and obstructing an officer Friday when police held her at gunpoint before bringing her to the ground with a jolt from the electrified prongs of a stun gun.

Relatives said Al-Bishara doesn't speak English and was merely out cutting dandelions with a kitchen knife near her home in Chatsworth, about 85 miles north of Atlanta.

"An 87-year-old woman with a knife still has the ability to hurt an officer," Chatsworth Police Chief Josh Etheridge told the Daily Citizen-News of Dalton. "There was no anger, there was no malice in this. In my opinion, it was the lowest use of force we could have used to simply stop that threat at the time."

Etheridge responded along with two other officers Friday after an employee of a local Boys and Girls Club called 911 to report a woman with a knife was walking outside and would not leave.

"If three police officers couldn't handle an 87-year-old woman, you might want to reconsider hanging up your badge," said Solomon Douhne, the woman's great-nephew.