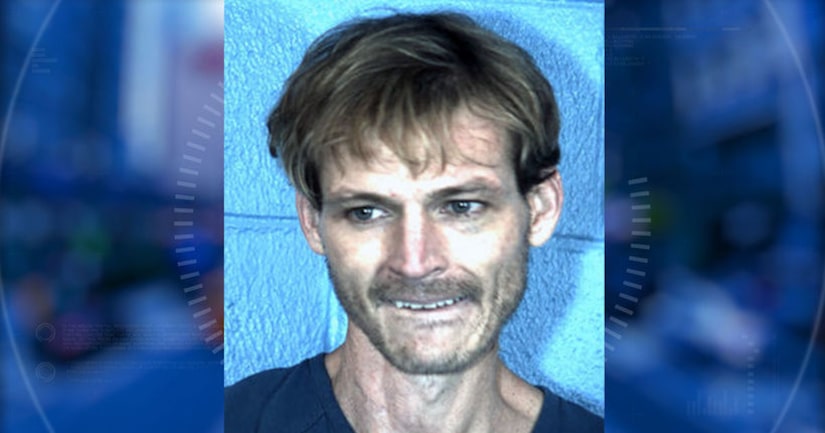 ROUND ROCK, Texas -- (KXAN) -- According to the arrest affidavit, Thomas Hill, 31, used Amazon boxes to block his face from view in order to trick his ex-girlfriend into opening her front door for him.

Hill's ex-girlfriend told police that the two broke up four months ago and that Hill had "deteriorated mentally." They broke up after a protective order was issued against him. She stated she never told Hill where she had moved and is not sure how he found out where she lives. She said Hill forced his way into her home, pushed her down and told her to stay put as he moved in. She said he had a gun on him.

The victim stated that on Thursday evening, Hill left to get groceries and told her that if she left, called anyone, or anyone else was at the home when he returned, he would kill her and her daughter, who was not there at the time.

According to the victim, she was able to lock Hill in the garage when he returned, and contact her security company using a key fob. She told police she let Hill back into the house, thinking he would gather his things and leave so no one would get hurt.

Hill has been charged with violation of a protective order, aggravated kidnapping, and burglary of habitation. His combined bond is set at $575,000. The victim was hospitalized for treatment of her injuries.