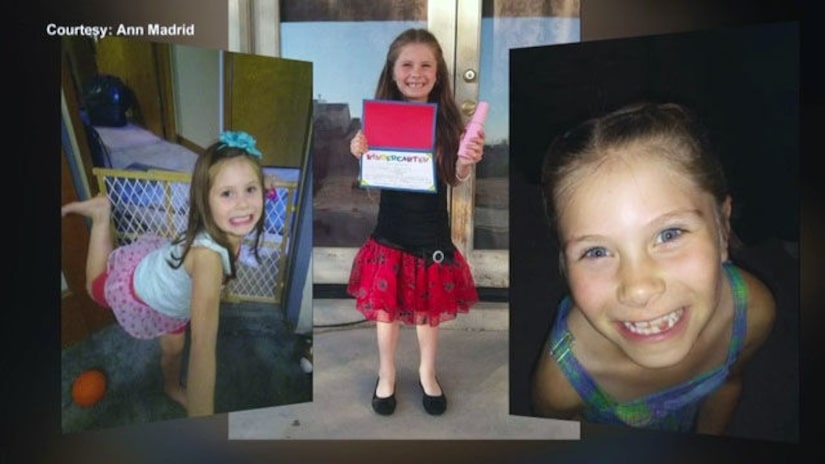 RIO RANCHO, N.M. -- (KRQE) -- It's been five days since Rio Rancho Police and the FBI were called to a home on Moonstone Drive. Newly released search warrants state Ariana Romeo's lifeless body was found cold and half-naked inside a garage that was turned into a makeshift bedroom.

Those search warrants also indicated Romeo had likely been sexually assaulted, and police were looking for items that could be used to strangle or beat someone. KRQE News 13 has obtained a police report from 2011 filed under the homeowner's name, 63-year-old Winston Scates.

In that report, the mother of a 4-year-old girl reported her daughter was molested while visiting a home in Rio Rancho. In a safe house interview with the girl, she told investigators a man she called "Papa," who she described as wearing a ponytail, touched her on her genitals. The 4-year-old also said the man locked her in a bathroom and duct-taped her mouth. She said he touched her with a toy while in the bathroom in the tub, and in another room.

The man accused of the child sex crime was never arrested or charged for the alleged assault. Wednesday, Rio Rancho Police said it was due to a lack of cooperation from the girl's "guardians" that they could not take the case to prosecution. 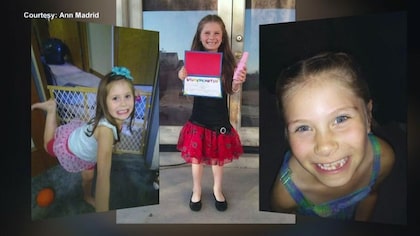