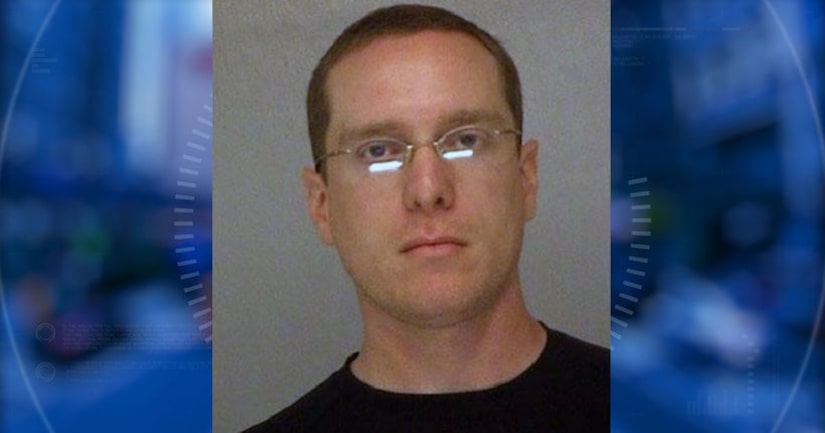 Jack Lance Hutcheson, 34, was sentenced to serve 60 years -- 25 of them in prison. Hutcheson must serve 20 years before he's eligible for parole.

Speaking after the trial, Macon Judicial Circuit District Attorney David Cooke said, “As Chief ADA Malcor said in the trial, Mr. Hutcheson was a false prophet in sheep's clothing. He used his position as a trusted adult to act out his perversions on impressionable young boys. With this sentence, he won't be able to hurt another child for a very long time.”