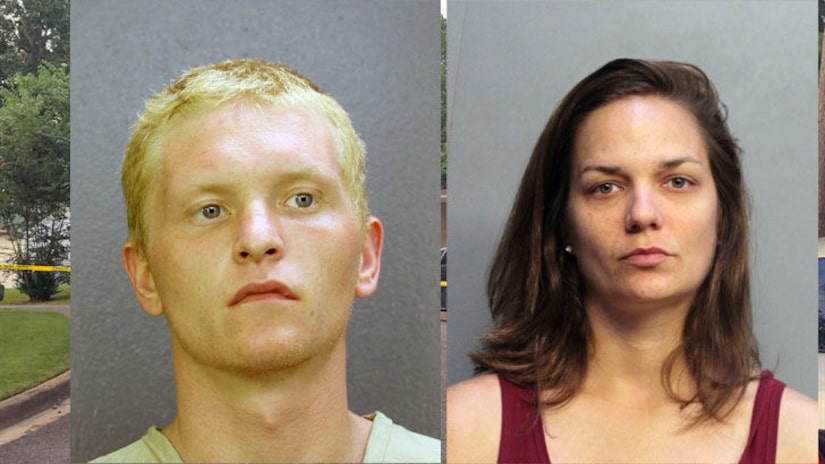 BIRMINGHAM, Ala. -- (WBRC) -- New details are coming out tonight about the double murder of a Birmingham couple two weeks ago. Police have now filed capital murder charges in the deaths of Joe and Mary Holt. Officers in South Florida arrested Zachary Phillips and Kristin Gullion last week.

Gullion was in a car belonging to the Holts. Phillips was caught the next day. He has also been charged with theft in south Florida.

Birmingham police say Mary Holt, 67, and Joe Holt, 68, were found on Aug. 2. The call received by officers was of a child walking alone in the area, police say. The child's clothes had bloodstains on them. The child then led police to the home, where they discovered the deceased woman and man.

The child was identified as the grandchild of the two deceased victims, AL.com reports. 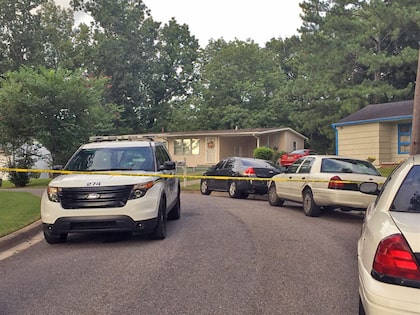