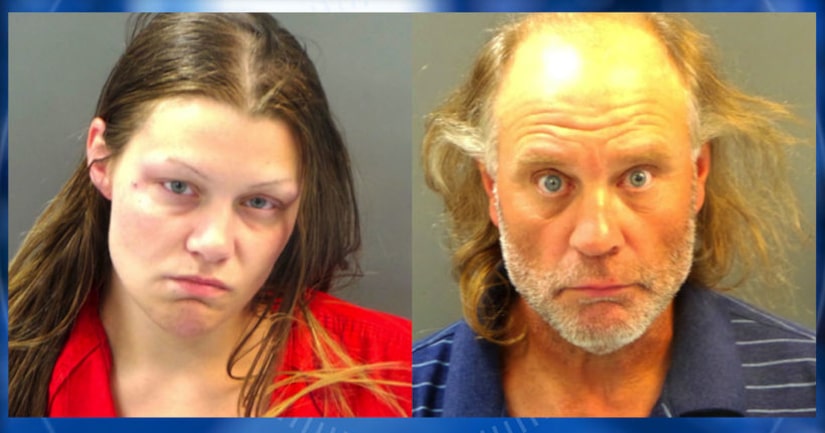 ST. LOUIS -- (KTVI/AP) -- A St. Louis couple has been charged in the drug overdose death of their 8-month-old daughter.

The St. Louis Post-Dispatch reports that 52-year-old Robert Hasenfratz and his girlfriend, 27-year-old Samantha Poppleton, were charged Tuesday with child endangerment resulting in a child's death. Hasenfratz also is charged with illegal gun possession. Bond is set at $150,000 each, cash-only.

A police investigation and toxicology report revealed that the baby had fentanyl and morphine in her system when she died May 14 at the couple's home.

Charges say Hasenfratz told police he had used heroin in the girl's room the previous day and had stored drugs and drug paraphernalia near her toys and where she slept.