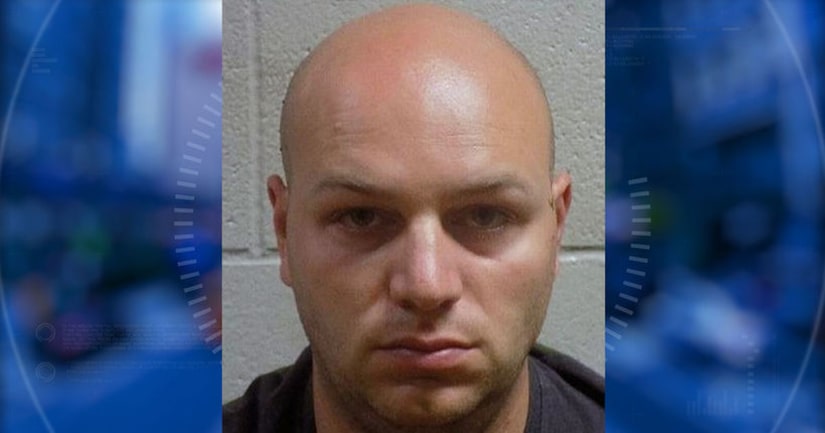 JACKSON, Calif. -- (KTXL) -- Michael Joslin, 35, was arrested Monday by deputies from the Amador County Sheriff's Office. He was booked into jail on charges of continuous sexual abuse of a child, lewd and lascivious acts, penetration with a foreign object, and rape by force or fear.

A spokesman from the Amador County Sheriff's Office said Joslin's alleged victim is 12 years old, and the abuse had been carried out for roughly a year. A complaint filed against Joslin states he “resided with, and had recurring access to, the child.” The girl's mother had reported the abuse to a pastor, investigators said, who then contacted the sheriff's office.

A CHP spokesman said Joslin is “recently” a former officer, but would not say if Joslin was fired because of the charges.

Joslin appeared in court Wednesday afternoon, where he pleaded not guilty. A protective order was imposed on Joslin in court, prohibiting him from contacting the victim in any capacity and requiring that he turn in his firearms.