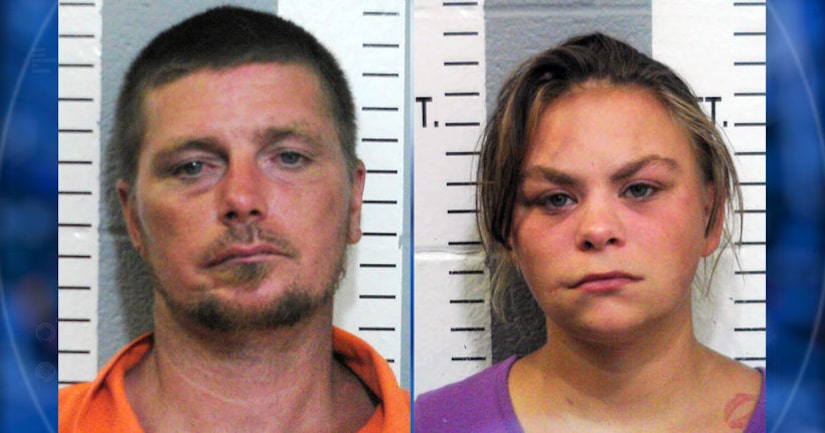 CARTER COUNTY, Okla. -- (KFOR) -- Court documents paint an unsanitary picture of the home where five children, between the ages of 2 and 8, were living in Carter County. Documents say the home was infested with roaches, did not have running water and officers noted animal feces and garbage scattered throughout the house. Officials say there were also signs that two of the children were being abused.

According to court documents, a 2-year-old boy suffered a fracture to his skull and his arm from a beating. It also states that he had cigarette burns all over his body. Authorities allege that a 4-year-old girl was also covered in bruises.