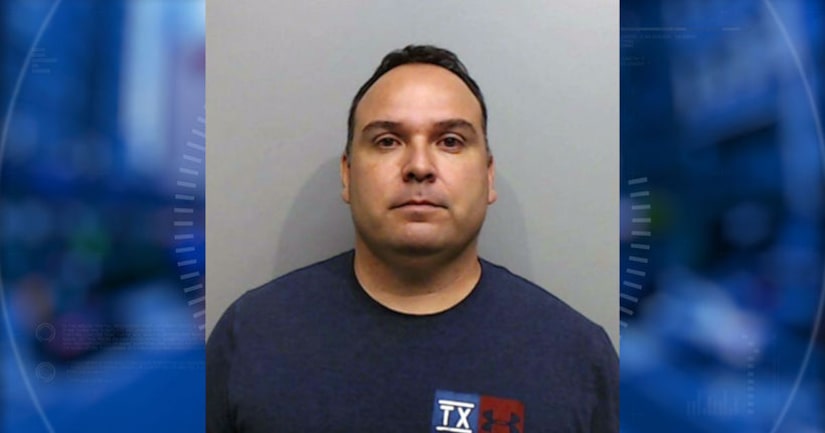 SAN MARCOS, Texas -- (KXAN) -- A teacher at Goodnight Middle School in San Marcos is accused of having a relationship with one of his former students who is now a high school student.

According to jail records, Rodney Guerrero, 39, was booked into the Hays County Jail on Aug. 11 and charged with improper relationship between an educator and a student. The victim says she met Guerrero when she was in sixth grade at Goodnight Middle School but their relationship didn't become "inappropriate" until her freshman year in high school.

The victim told police in August 2016, she was talking to Guerrero when he saw pictures of her in a bathing suit and asked her about "taking more pictures of herself to show him." The victim said she took a selfie of herself in a thong and no top and sent it to Guerrero, according to the affidavit. On at least one occasion the victim tells police she met Guerrero in a locker room where he got her to perform sexual acts.

According to the affidavit, the relationship lasted until June of this year, when the victim ended the relationship with Guerrero stating "she did not think they should do this anymore." Police say they have recordings of the breakup where they hear Guerrero ask for more pictures and videos from the victim before ending the call.

Investigators with the San Marcos Police Department say they don't know if there are other victims.