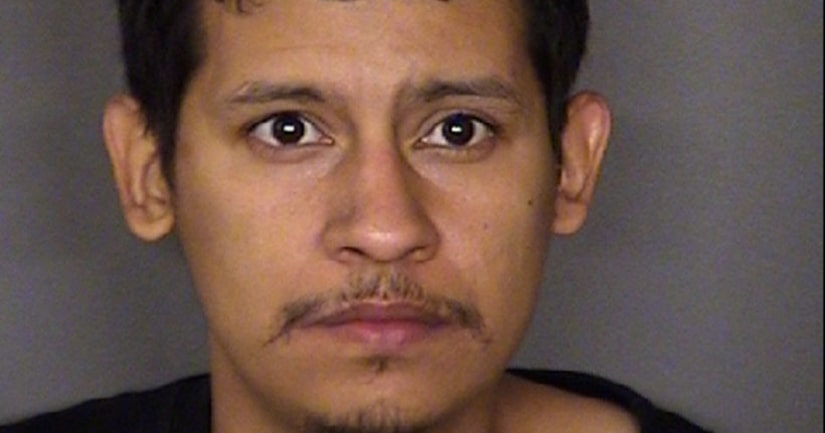 SAN ANTONIO, Texas -- (KABB) -- An indictment states Alfred Alvarez beat a woman with his hands on April 1. The victim, identified as Melissa Ramos, died of her injuries. She was holding her child at the time of the attack.

By not taking the child to a designated emergency child infant care provider, Alvarez put the child in imminent danger, according to the indictment. Alvarez was arrested and charged with felony murder and was held on $30,000 bond.