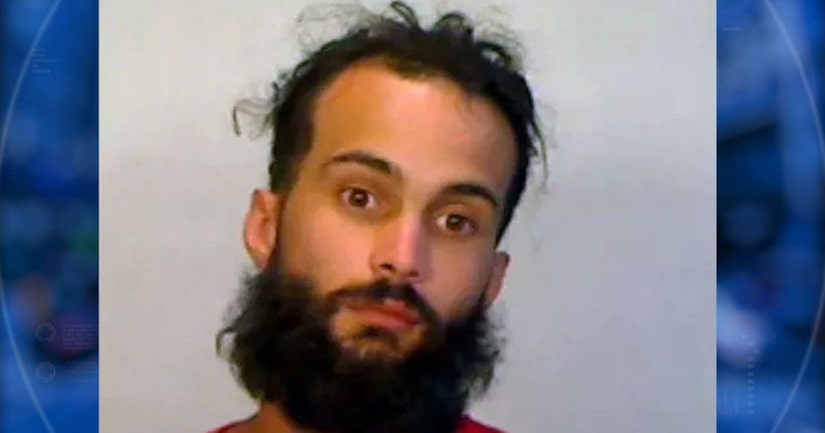 MIAMI BEACH, Fla. -- (WPTV/AP) -- A Florida man faces a murder charge in the death of his girlfriend's 3-year-old daughter. Dennys Llopiz was arrested Monday and is being held without bond, three days after the child was found unresponsive in their home. She died Friday.

The Miami Herald reports the 27-year-old Miami Beach resident told investigators several stories about the girl's injuries, including that he found her unresponsive in the bathtub and that she had fallen on the rocks while fishing at night. The girl's mother told police they hadn't gone fishing.

A Miami Beach police spokesman said that what Llopiz told police “wasn't consistent at all with the Medical Examiner's autopsy.” The autopsy found the child died of blunt-force trauma.

The little girl has suffered a “large laceration” to her liver. Her large intestine, bowels and diaphragm and right lung were all bruised. The air sacs in her lungs were ruptured. Three ribs were fractured.

The girl's mother, Maria Lopez, 24, was at work at a restaurant during the suspected beating.