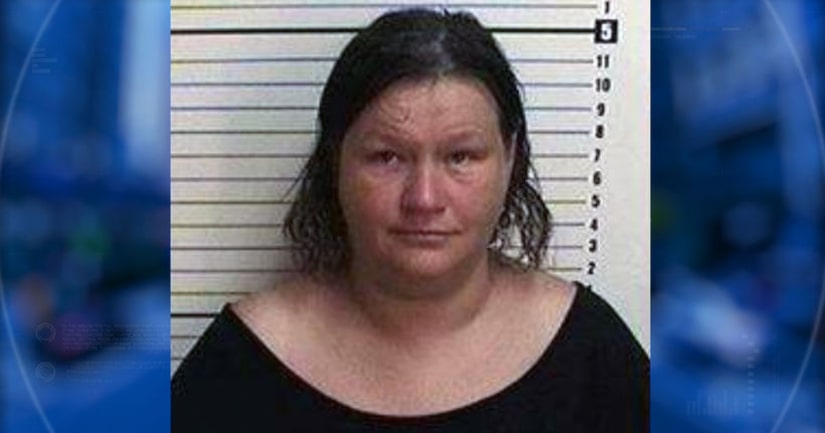 CAMDEN COUNTY, Ga. -- (WJXT) -- A woman was arrested and charged with animal cruelty in Camden County after a dog was dragged behind a pickup truck for a quarter-mile, according to the Kingsland Police Department.

The dog had injuries on its body as result of being dragged along U.S. Highway 17 at a high rate of speed, an incident report stated. The driver, identified by police as Amy Sikes, 42, told a sergeant she pulled over when she noticed a driver behind her flashing lights and honking. She said the dog jumped out of her truck bed. The sergeant escorted Sikes and her dog to an animal hospital. After leaving, the sergeant received a call informing him that Sikes left the hospital with her dog without paying the bill.

Sikes was arrested Monday on charges of animal cruelty and theft of services. The dog was taken to an animal hospital for further treatment.