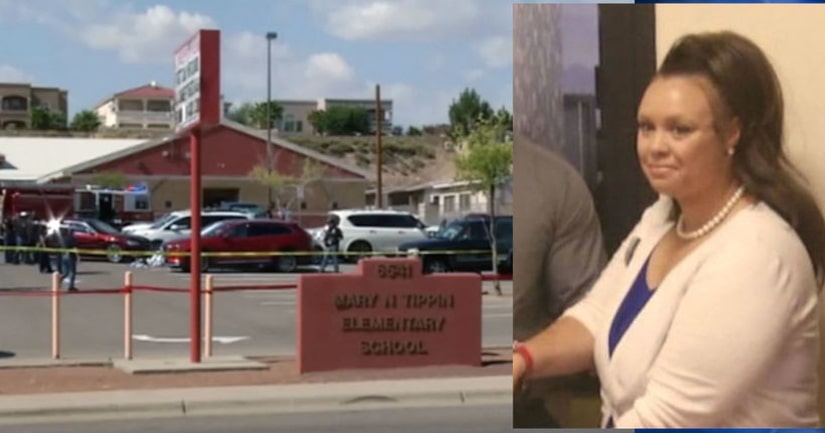 EL PASO, Texas -- (KVIA) -- El Paso Police said 58-year-old Roger Hawking was backing out of a parking at Tippin Elementary School parking space Monday when he collided with a vehicle. Police said Hawking then became disoriented and struck three children with his car.

When the mother of two of the children and several witnesses approached his vehicle, Hawking reportedly became more confused and disoriented, and put his car into drive. Police said Hawking accidentally accelerated, striking and killing the mother, identified as 33-year-old Kharisma James.

Her two children, ages 6 and 7, were injured in the incident. The third child, a 10-year-old, is a student at the school. The children were taken to a hospital and are in serious condition, but are expected to survive.

Police said James was the mother of two of the three children allegedly struck by Hawking, who has not been charged.

It was reportedly the second day of school.