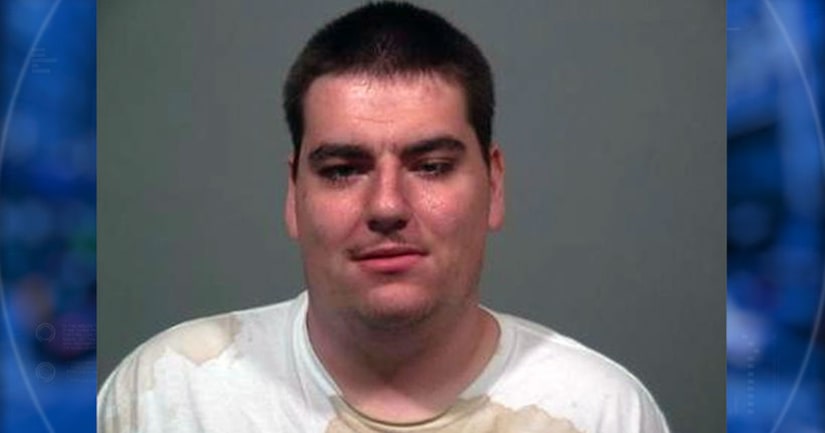 MILLINGTON, Mich. -- (WXYZ) -- Millington Police say four girls were able to drive off a 22-year-old man who assaulted them as they left a gas station convenience store. It happened around 10 p.m. on Friday. WJRT-TV reports the man is Bruce Hipkins of Tuscola County.

Police say the girls, who are between 6th and 8th grade, were leaving the Speedway when Hipkins followed them across the street and grabbed the youngest girl around the head and told her she was coming with him. The other three girls kicked, hit, and threw their hot coffee on him. Hipkins then released the girl and grabbed another one by her hair. The girls then kicked and hit him again until he ran from the scene.

The girls then ran to the nearby Millington Inn restaurant for help. Officers arrived on the scene and got a description of the suspect, who was taken into custody walking on M-15 near Ellis. The girls were not injured.