WALDRON, Ark. -- (KFSM) -- An assistant principal with the Waldron School District is facing up to five counts of first-degree sexual assault after she was accused of having a sexual relationship with a 16-year-old student. Jessica Williams is also charged with one count of tampering with evidence. She was awaiting a bond hearing at the Scott County Detention Center on Aug. 14.

According to the Waldron Police Department, a tip and an anonymous letter sent to the Waldron Public Schools Central Office set off an investigation. The letter and tip claimed a female Waldron school administrator was having an ongoing sexual relationship with the teenage student. Police were notified and began investigating on Aug. 13.

BREAKING NEWS: Waldron assistant principal faces up to five counts of first-degree sexual assault after police says she admitted to having sexual contact with a 16-year-old student. 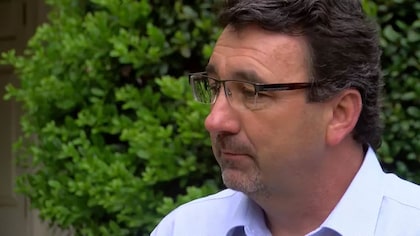 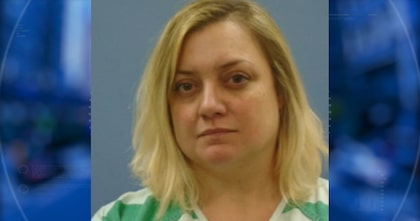