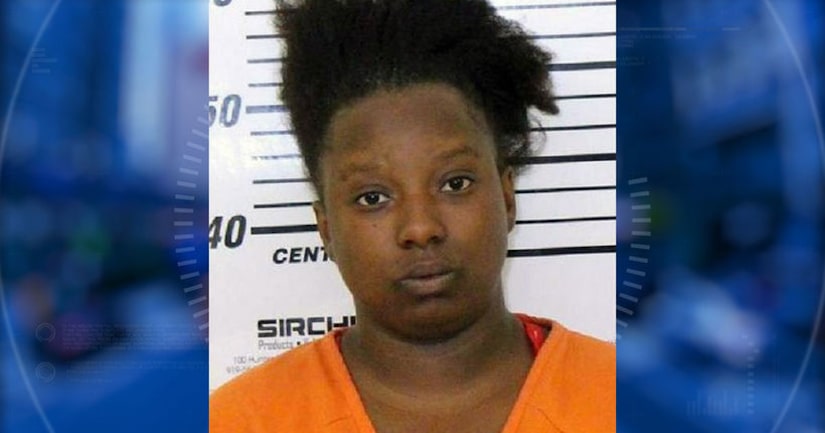 DAVENPORT, Iowa -- (KTVI) -- Darshanda McNeal, 29, is charged with child endangerment after she allegedly poured rubbing alcohol on her 2-year-old child while she live-streamed on Facebook on August 9. Police arrested her at her Davenport residence after reports of the video.

Police say she said she wanted to kill her baby in the video. When she was arrested, McNeal said she didn't know why she did it, police said, but later told police she did it “for fun.” The child is reportedly disabled.

The child was hospitalized but reportedly did not have any physical injuries.