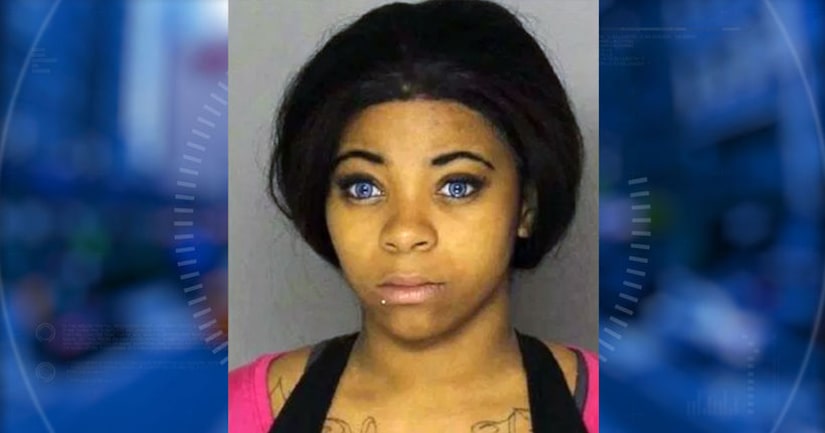 CLAIRTON, Pa. -- (WHGP) -- Police are looking for a 21-year-old woman they believe killed her boyfriend's toddler daughter, then searched online for a way to revive the child instead of calling 911, according to the Pittsburgh Tribune-Review.

On Monday, Allegheny County authorities said they are searching for 21-year-old Deasha Ringgold in the April 27 death of 23-month-old Aubree Sherrell. According to her iPhone's data, Ringgold used Google to search “how to do cpr on a baby,” “my friend go choked out what to do” and “she's not breathing what do i do,” according to a criminal complaint.

She initially told investigators that she put Aubree down for a nap around 3 p.m. and woke up later to find the child unresponsive with blue lips. Police believe Ringgold's search history tells a different story. On Friday, an autopsy revealed that Sherrell had been strangled, the Pittsburgh Tribune-Review reports, and authorities classified her death as a homicide.

Police describe Ringgold as 5 feet, 1 inch tall with multiple tattoos. Anyone with information is asked to call the anonymous hotline 1-833-ALL-TIPS.