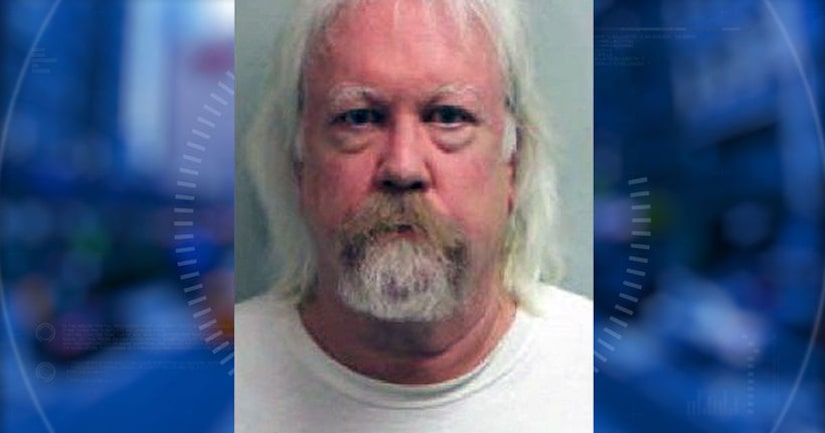 TALLAHASSEE, Fla. -- (WLOX) -- A Tallahassee man has been arrested after he was seen on camera putting a white bodily fluid into his co-worker's water mug multiple times. Robert Tyson, 62, was arrested by the Tallahassee Police Department on Wednesday.

On July 2, officers were called to the Center for Dermatology on Welby Way in response to a criminal complaint. When officers arrived they made contact with the victim, who said that her co-worker, Tyson, had placed bodily fluid in her water mug. She said she was drinking water from the mug throughout the morning when she became aware of a white-colored mucus floating at the top of her water.

According to the police report, based on the victim's observations, she believed the bodily fluid was placed in her water mug while it was unattended on her desk. The victim also stated she remembered a similar incident happening during the previous week on June 26. In that incident, she tasted something strange in her water and saw a white-colored mucus-like substance floating in her drink.

She and another employee reviewed the security footage from July 2 and saw Tyson enter the victim's office, and put something into her mug. Tyson was fired that same day. Officers reviewed video footage from both incidents, which showed Tyson pouring the bodily fluid into the victim's water mug. The victim also provided officers with an email and letter that Tyson sent to human resources admitting his guilt.

Based on the evidence, Tyson is being charged with two counts of battery. He was taken to the Leon County Detention Center and was ordered to not have any contact with the victim.