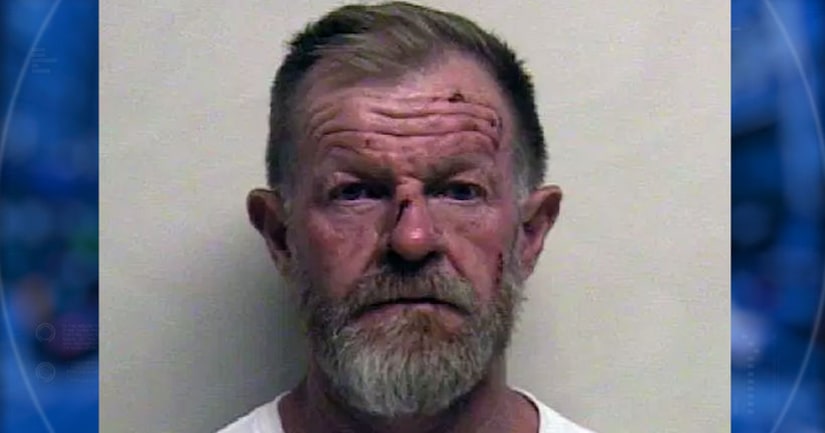 PAYSON, Utah -- (KSTU) -- Police confirm a pilot killed in Utah County Monday crashed the aircraft into his own residence just hours after he was arrested for a domestic violence incident. The crash occurred at a home at 2:38 a.m. Monday.

The Utah County Sheriff's Office confirms the pilot was killed, and Payson Police later identified the deceased as 47-year-old Duane Youd. Public records indicate Youd lives at the home where the plane crashed with his wife. Payson Police confirm there have been previous domestic violence incidents at the home.

Sgt. Noemi Sandoval of the Payson Police Department said Youd was arrested after a domestic violence incident Sunday around 7:30 p.m when he allegedly assaulted his wife..

Sgt. Spencer Cannon, Utah County Sheriff's Office, said their officers responded to an area near the top of American Fork Canyon after witnesses reported seeing an ongoing assault involving Youd and his wife. Witnesses say Youd punched the woman and dragged her at various points during the assault. Cannon says during the assault Youd allegedly dragged the woman out of a pickup truck and tried to drive away in that vehicle, but she jumped into the bed of the truck.

UCSO said they did perform a Lethality Assessment Program as part of that arrest. Police said he was released after making bail around 12:30 a.m. Monday. The next thing police knew, the man had crashed a plane into his home after taking off from Spanish Fork Airport. The first call about the plane crash came in around 2:38 a.m.

Youd's wife and her adult son were in the home at the time of the crash and escaped unharmed.

FULL STORY: Police: pilot killed in Utah County crashed aircraft into his own home after arrest for domestic violence - KSTU