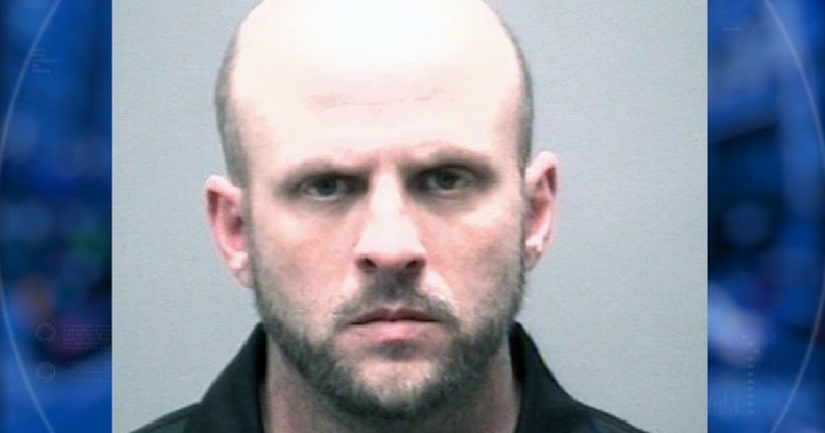 At about 7 a.m. on Oct. 11, 2016, Overman kidnapped a girl while she was waiting at the bus stop for her bus to school. The victim was taken to a nearby location and assaulted. Investigators said she was able to get out of the car when the suspect heard sirens and turned to see if patrol cars were nearby. She then flagged down a passing car.