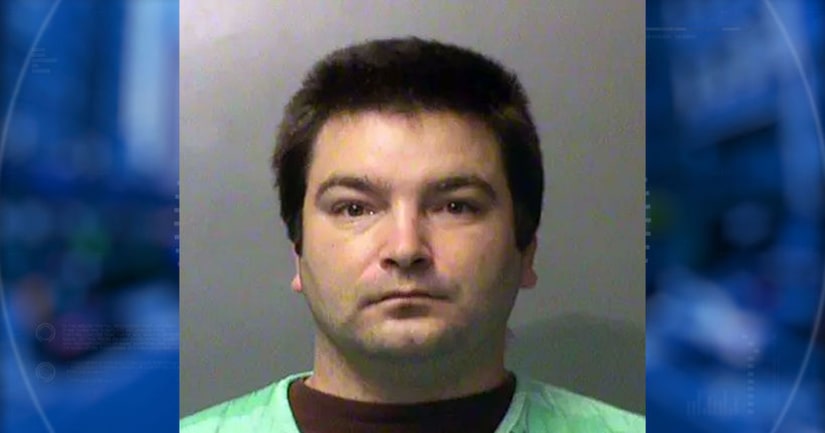 DES MOINES, Iowa -- (WHO) -- A Des Moines man is facing several charges after police say he poured lighter fluid on his wife and assaulted her in front of their children.

Derek Brownell, 33, is charged with first-degree arson, domestic abuse assault with intent to inflict serious injury, and two counts of child endangerment. The charges stem from an incident at the family's home early Sunday morning.

Criminal complaints in the case claim Brownell hit his wife in the face several times, causing cuts and severe bruising, and also hit her over the head with a frying pan and threw things at her. He allegedly also broke down the wall of a bedroom that a child was sleeping in and punched several holes in the wall. The complaint says he broke down the door of another room that a child was in.

The complaint says Brownell sprayed lighter fluid on his wife and “told the victim that she should kill herself and had a lighter in a nearby vicinity of his person after he sprayed her person with lighter fluid.” Brownell was held in the Polk County Jail.

FULL STORY: Police: Man Doused Wife in Lighter Fluid, Assaulted Her in Front of Kids - WHO 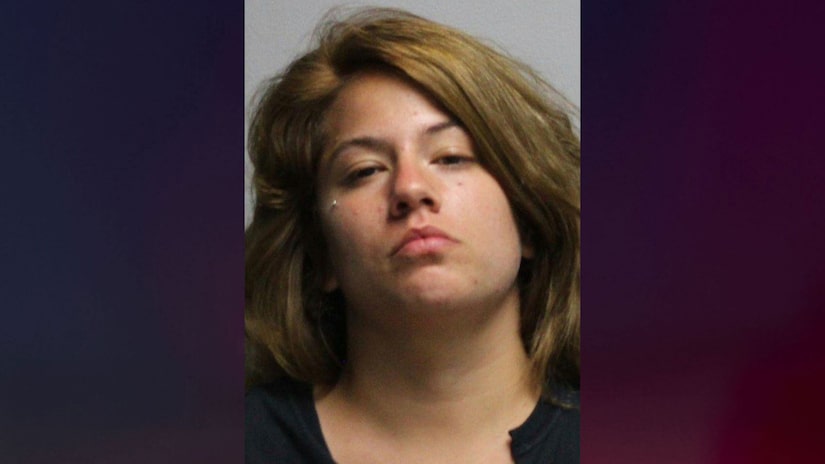