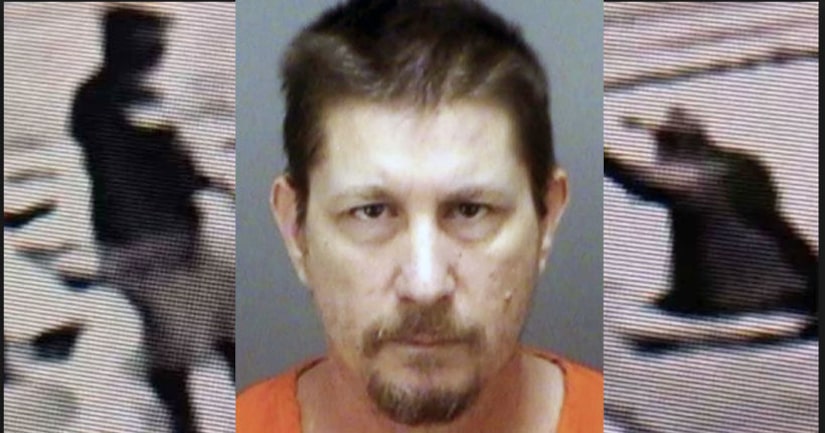 CLEARWATER, Fla. -- (WBBH) -- A man who avoided charges due to Florida's "Stand Your Ground" law after shooting and killing a father at a convenience store in Clearwater will now face charges, according to the Pinellas County Sheriff's Office.

The State Attorney conducted a review of the shooting and decided to charge 47-year-old Michael Drejka, the gunman, with manslaughter, deputies said. A warrant was issued for his arrest on Monday morning and not long after, Drejka was booked into the Pinellas County Jail and is being held on a $100,000 bond.

Drejka told deputies he was in fear for his life on July 19 when he shot 28-year-old Markeis McGlockton. Drejka is accused of shooting McGlockton in front of his girlfriend and 5-year-old son.

Before the shooting, the two men were arguing over a handicap parking spot. McGlockton's girlfriend, Britany Jacobs, had parked in a handicapped parking space, and Drejka confronted her while McGlockton was inside the store. McGlockton came outside, approached Drejka and shoved him to the ground, surveillance video shows. Drejka pulled out a handgun, and as McGlockton backed away from him, shot him in the chest.

As Drejka avoided arrest under "Stand Your Ground," public outcry grew. Tallahassee mayor and candidate for governor, Andrew Gillum, called for Governor Scott to declare a state of emergency and suspend the law earlier this month. 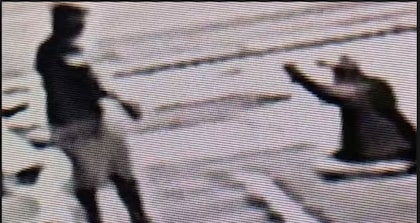