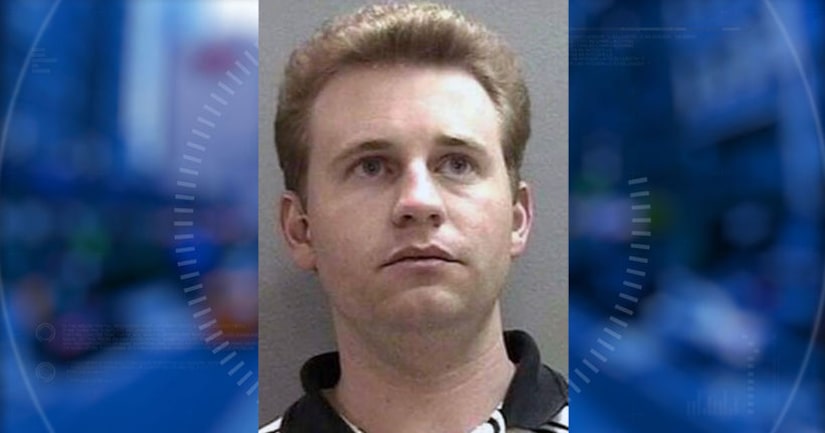 SANTA ANA, Calif. -- (KTLA) -- An Orange County man who authorities say fled the country more than a decade ago after being charged with sexually assaulting a choir boy over a four-year period has been extradited back to the U.S., authorities said Monday.

The announcement came the same day that the accused child molester, 43-year-old Roger Alan Giese, made his first court appearance in Santa Ana since returning to California. He was scheduled to be arraigned on the bench warrant for his arrest, but the arraignment was continued until later this month. Giese is being held on $60 million bail, jail records showed. He had been hiding out in Britain, officials said.

Giese is accused of sexually assaulting a choir boy between May 1, 1998 and May 31, 2002, while he worked as a voice coach for The All-American Boys Chorus in Buena Park. The victim was between the ages of 13 and 17 when the alleged abuse occurred, according to the D.A.'s office.

Giese had joined the same church as the teenager's family and befriended them. He allegedly used that friendship to gain access to the boy, identified by prosecutors only as John Doe. The defendant is accused of "luring" the victim and his brother for overnight visits to his home. While "grooming" John Doe for several months, Giese allegedly posed as a member of an elite military unit and began molesting the teen, telling him he could earn a spot on "Delta Force" by providing him semen, urine, blood and stool samples, according to the DA's office.