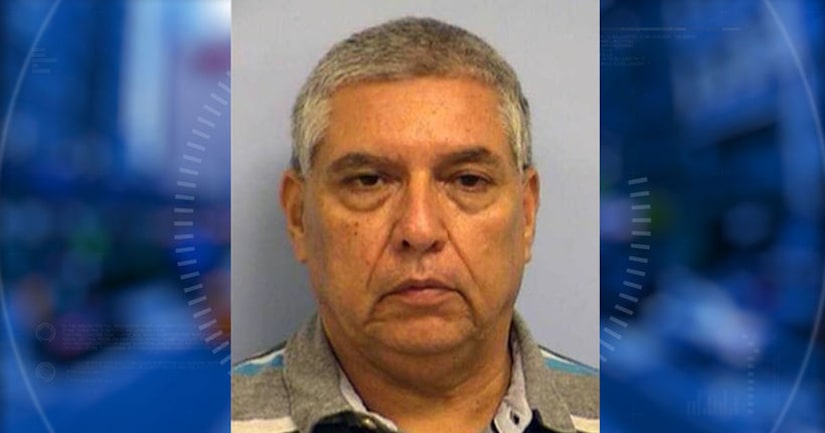 AUSTIN, Texas -- (KXAN) -- An Austin Independent School District bus driver is in jail accused of inappropriately touching a young girl on several occasions. According to an arrest affidavit, AISD police were dispatched to the Uphaus Early Childhood Center to investigate 57-year-old Cesar Maldonado on May 29.

The parents of the victim told authorities in mid-May, their daughter began to "exhibit out of the ordinary behaviors." The parents said the child would "cry and get extremely upset every morning" when it was time for her to board the bus to go to school, according to the affidavit. The child's mother said she also noticed the child's bus driver, Maldonado, exhibited "strange behavior." The parents said they both saw Maldonado "allow the victim to sit on his lap," court documents continued.

During an interview with the victim, she told authorities the bus driver touched her when the bus monitor got off the bus, according to the affidavit. The child said Maldonado called her to the front of the bus "so he could show her how to drive the bus." There were other students on the bus at the time.

When police interviewed Maldonado in early August, he initially denied having any inappropriate contact with the victim, but the following day, he confessed to touching the child several times. Maldonado is charged with continuous sexual abuse of a young child.