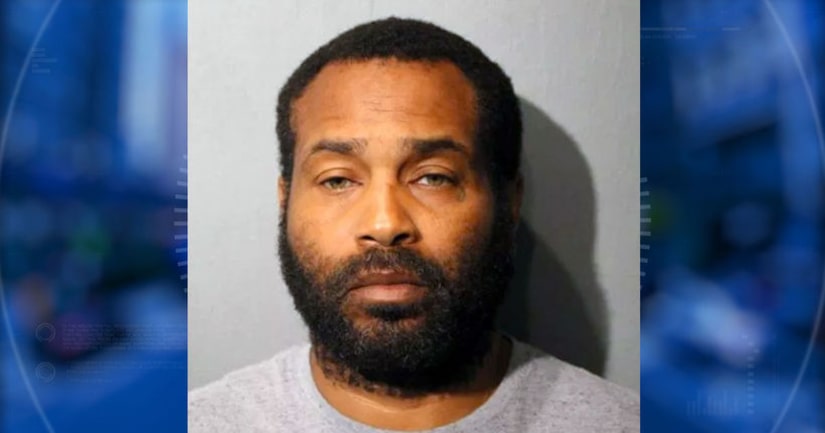 CHICAGO -- (WGN) -- Bail was denied Friday for the owner of a dance studio accused of raping two teenage students and filming at least one attack.

Maurice Fulson, 44, of Chicago, was arrested Wednesday on charges of criminal sexual assault and child pornography. According to authorities, Fulson has owned the Final Phaze dance studio at 1716 E. 87th St. since the late 1990s. It was there, prosecutors said, he sexually assaulted two girls, ages 15 and 16, in 2016 and 2017. Police are currently investigating complaints from five other dancers, WGN News has learned.

Prosecutors on Friday said Fulson has been arrested five times for other sex crimes in the past. He was charged in 2001 for the criminal sexual assault of a 14-year-old girl and later found not guilty.

In bond court Friday, prosecutors laid out the most recent charges against Fulson. He is accused of sexually assaulting two girls at his home, in his van and in his dance studio. He told one girl, "I love you," and told her not to tell anyone, prosecutors said. He gave another girl an STD before she told a friend what happened, according to authorities.

Prosecutors said Fulson recorded himself with one of the girls on at least one occasion. The mother of Fulson's children found the video on his cellphone.

At a bond hearing Friday, a Cook County judge denied Fulson bail, calling him a danger to the community.