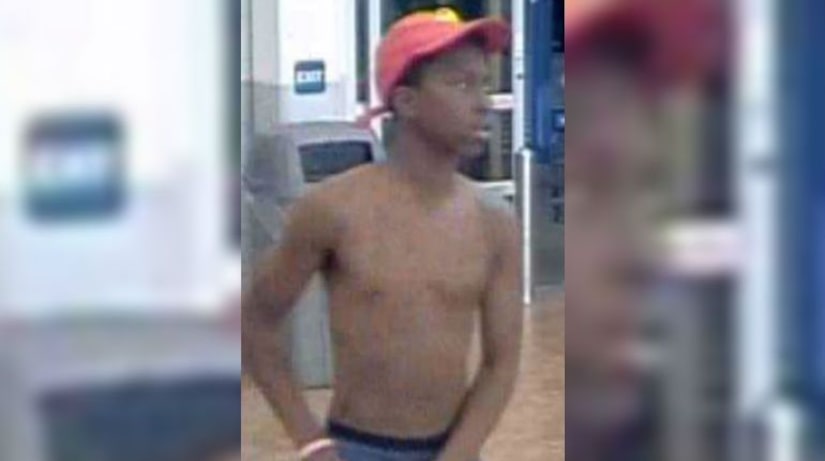 MILWAUKEE -- (WITI) -- Milwaukee police said a young suspect believed responsible for at least 10 carjackings was turned in by his parents.

Police on Tuesday asked for help identifying the suspect, who was said to be between the ages of 14 and 16, part of a group of nine suspects wanted in connection with multiple carjackings and other offenses. Eight other suspects were arrested after a police pursuit.

Police said Thursday the parents of the ninth suspect recognized their child and turned him in. According to police, the latest carjacking occurred on Saturday, leading to the pursuit.