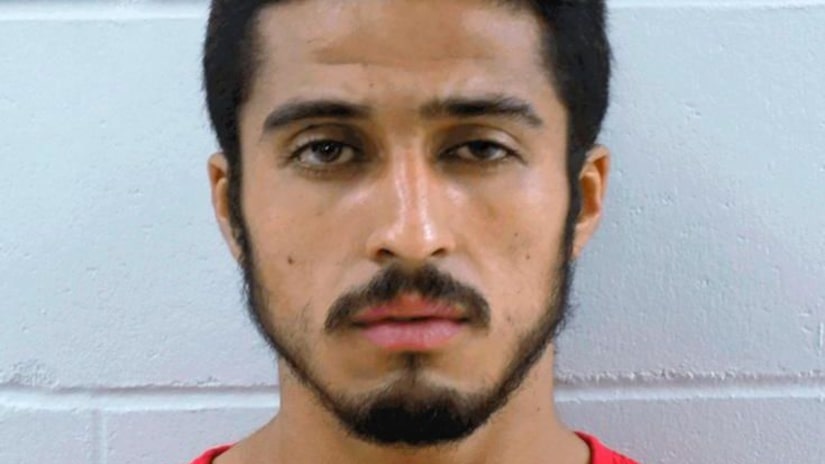 According to the criminal complaint, Navarro was seen attacking Valles-Flores with a circular saw while on a home's roof near River Falls, Wisconsin. A witness said Valles-Flores handed the saw to Navarro, who immediately cut into the victim's neck. A bloody circular saw was found on the ground.

During a recorded jail call, Navarro said the other workers, including Valles-Flores, were teasing him because he wasn't feeling well.