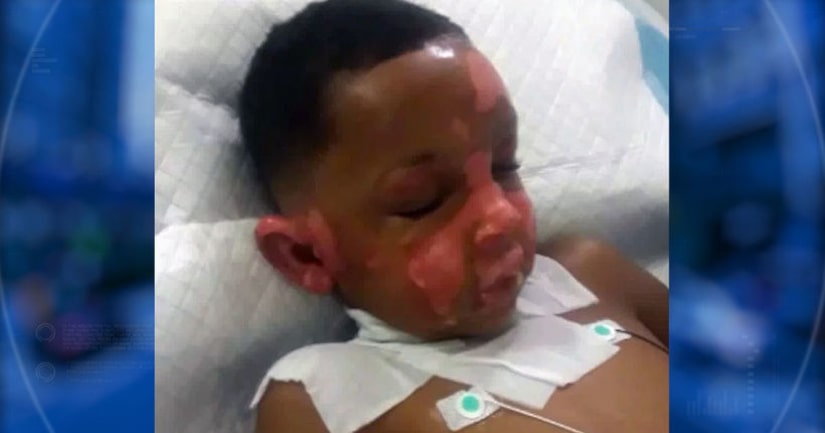 “I had received a call when I got to court that my son was being rushed to Children's Mercy Hospital from a child drowning my son in fingernail polish remover and lit him on fire on purpose," Lyons said. “The burns were so bad that they had to go in immediately and do surgery that they had to scrape his face and all of his skin,” Lyons said.

“We really don't know because he inhaled the flames, that the smoke deteriorated inside his nostrils,” Lyons said.

“For the rest of his life. [Doctors are] talking anywhere from two to three years just getting the skin growth back on his skin. That's not including the pigment or the color of his skin,” she said.