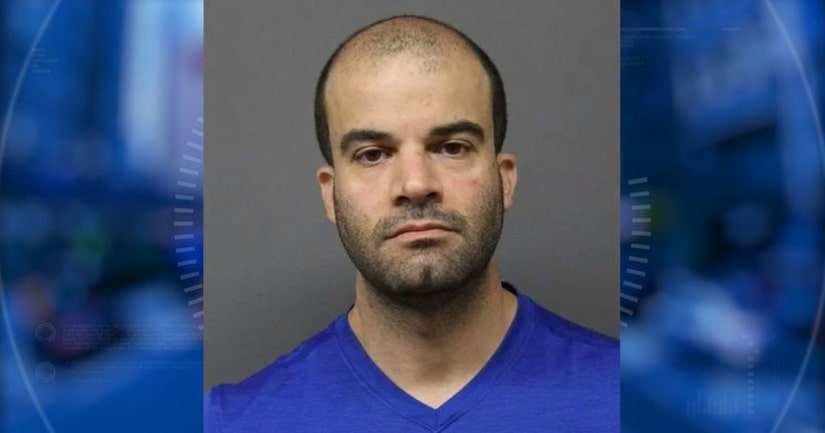 Michael Coppola was charged with attempting to possess cocaine and possession of drug paraphernalia. He allegedly bought cocaine online and had it shipped to a post office box.

Detectives placed fake cocaine in the post office box and watched as Coppola retrieved the package, which he apparently believed to contain cocaine, officials said. They followed him and arrested him during a motor vehicle stop.