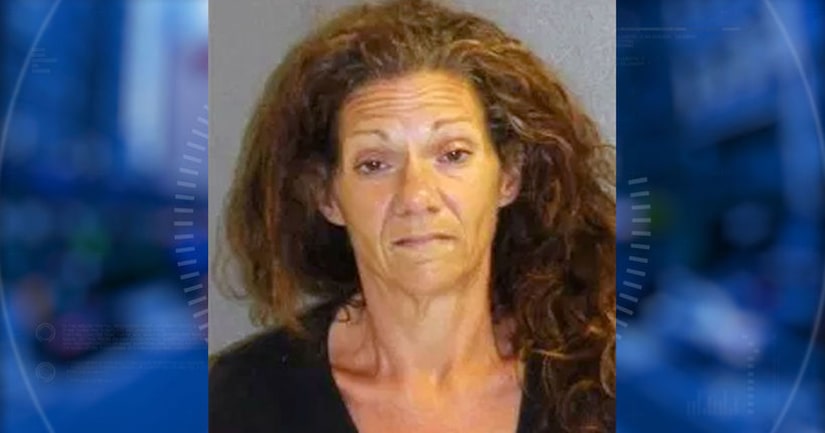 Officers said Rocco stole artwork from one car and trashed another in the Dillard's parking lot, while her two children, ages 10 and 15, were inside the mall. Shoppers called police and took video, and told police Rocco tried to leave but got stranded in the parking lot.

"She left somebody's car open, now she's asking, she needs a jump for her car. She's trying to get away," said one shopper on the phone with 911.

Police arrested Rocco, who they said was hiding behind her car, and told them she was only pulling on door handles to find jumper cables.